A Law Firm Established Since 1995

The partners have together combined their vast experience in providing legal services in their respective fields. Besides their legal experience one partner was previously an engineer while the other was formerly a tax consultant whose experiences and expertise are beneficial in the building / construction and corporate fields. 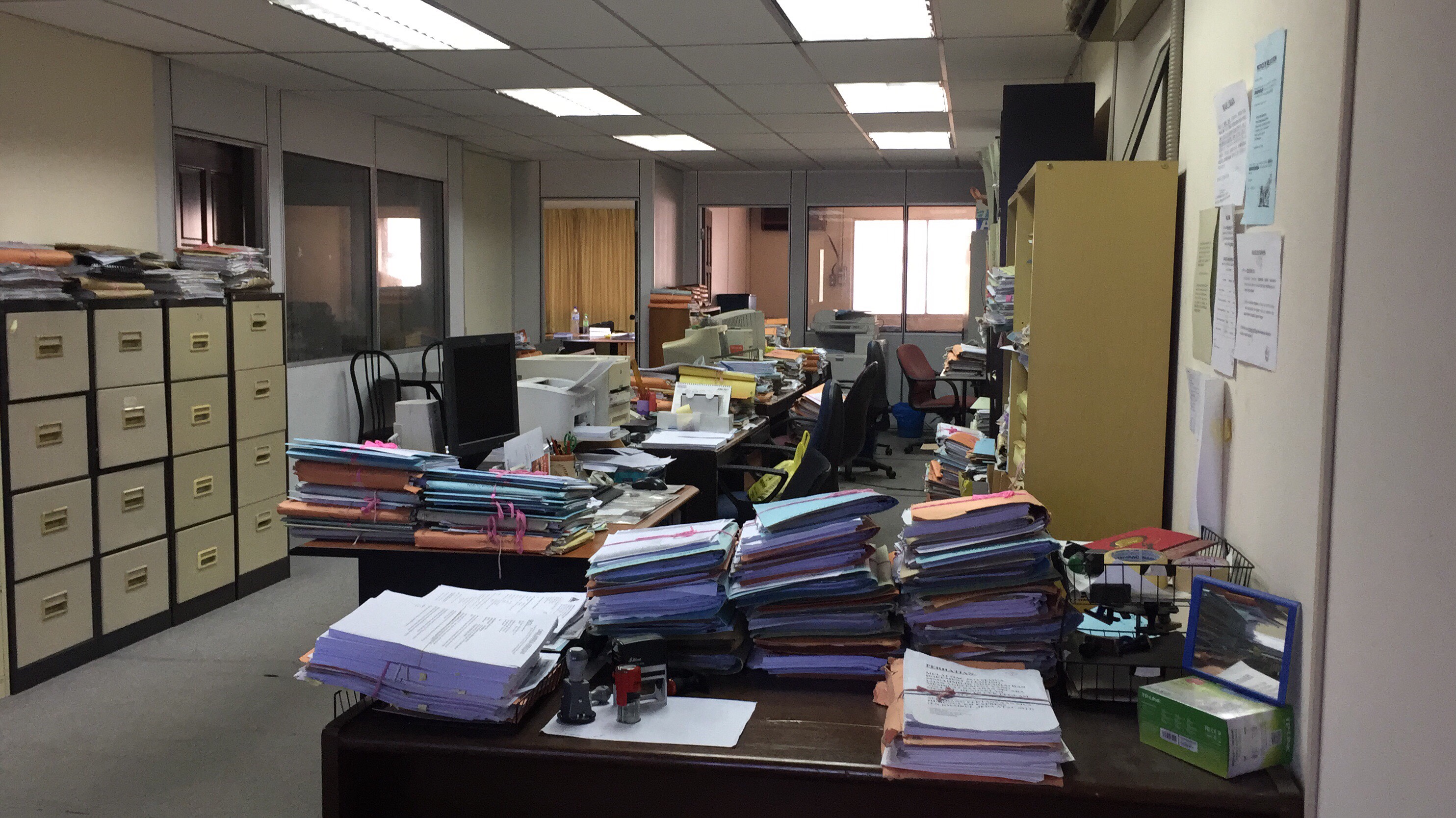